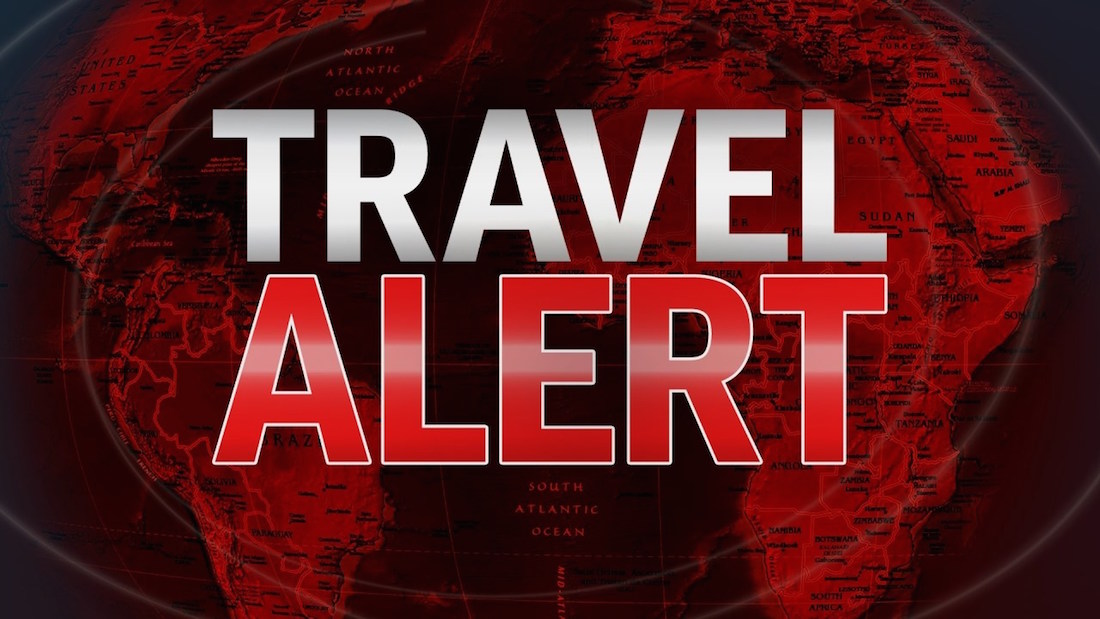 The Department of State alerts U.S. citizens residing in or traveling to the South Pacific region about the ongoing threat of tropical cyclones affecting the area.  While tropical cyclones in the South Pacific may occur throughout the year, the current South Pacific Tropical Cyclone Season begins onNovember 1, 2017, and ends April 30, 2018.  U.S. citizens living in or traveling to the region should monitor local weather reports and take other appropriate actions as needed.  This Travel Alert expires on April 30, 2018.

In the past, U.S. citizens were forced to delay travel (including return travel to the United States) due to infrastructure damage to airports and limited flight availability.  If you are planning to travel to regions of the world often affected by hurricanes, typhoons, or cyclones, visit our Tropical Storm Season – Know Before You Go page for more information about the potential dangers and inconveniences associated with your travel before finalizing plans.