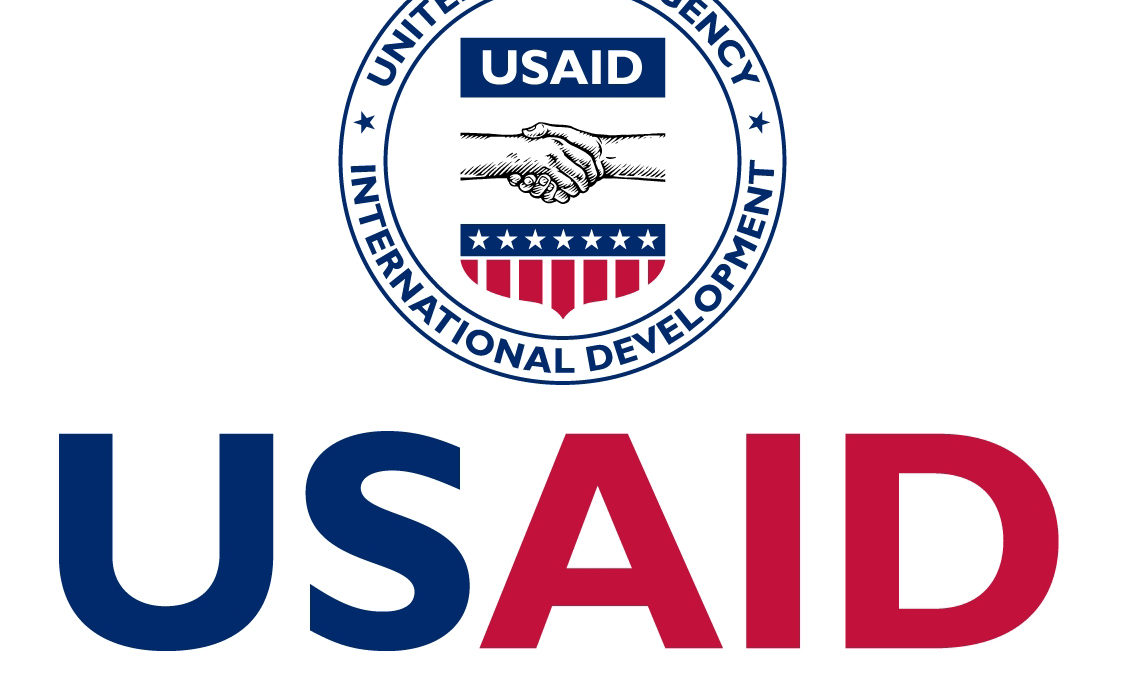 January 25-26, Majuro — United States Agency for International Development’s (USAID) Deputy Mission Director to the Pacific Islands Clay Epperson completed a two-day visit to the Republic of Marshall Islands, meeting with key partners and touring project sites where USAID is helping the country overcome some of its greatest environmental challenges.

During his visit, Epperson interacted with staff from Aquaculture Technologies of the Marshall Islands, Inc. (ATMI), a USAID partner that is improving economic resiliency and food security in Majuro atoll.

In 2015, ATMI received a grant from USAID’s Pacific American Climate Fund to boost local aquaculture and train local residents to establish aquaculture farms.  Project beneficiaries have since produced almost a million pounds of fish feed and nearly 30,000 pounds of fish for local consumption and exportation.

Epperson also met with the International Organization for Migration (IOM). Since 2013, USAID and IOM have strengthened disaster preparedness in the country, helping island communities establish disaster management plans and training over 220 local partners to prevent and mitigate the impacts of natural disasters.  While the project has expedited emergency assistance over the course of severe droughts, it also bolstered the capacity of the local government to respond quicker and more effectively to such disasters.

In a move to advance the Marshall Islands’ ability to develop and sustain its own environmental resilience, USAID is also helping the government, private sector, and civil society organizations access international funding for projects that mitigate the impacts of natural disasters.


“Through the generosity of the American people, USAID is equipping communities in the Marshall Islands to make the most of their resources and introduce new ways to not only withstand — but prosper through — their increasingly unpredictable future,” said Epperson.

Epperson’s visit to the Marshall Islands comes in the middle of his longer stay in the region, where he started in the Federated States of Micronesia and will conclude in Papua New Guinea. In the Pacific Islands, USAID partners with national governments to advance sustainable, resilient development.  USAID assistance in the Pacific Island region covers 12 nations: Federated States of Micronesia, Fiji, Kiribati, Nauru, Palau, Papua New Guinea, Republic of the Marshall Islands, Samoa, Solomon Islands, Tonga, Tuvalu, and Vanuatu.