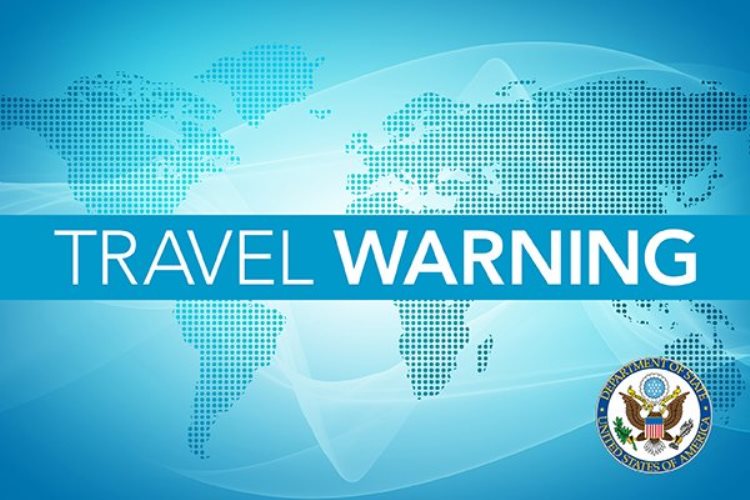 The Department of State warns U.S. citizens to avoid all non-essential travel to the city of Marawi, Mindanao and the Sulu Archipelago including the southern Sulu Sea, and to exercise extreme caution when traveling to other regions of Mindanao, due to terrorist threats, insurgent activities, and kidnappings. Similar threats also occurred throughout the Philippines in 2017. This replaces the Travel Warning dated December 20, 2016.

There is a threat of kidnappings-for-ransom of foreigners, including U.S. citizens, from terrorist and insurgent groups based in the Sulu Archipelago and in the southern Sulu Sea area. This area stretches from the southern tip of Palawan, along the coast of eastern Sabah, Malaysia and the islands of the Sulu Archipelago, up to Zamboanga City, Mindanao. The U.S. Embassy requires U.S. government personnel to obtain special authorization before traveling to Mindanao and the Sulu Archipelago.

Separatist and terrorist groups continue to attack and kidnap civilians, foreigners, political leaders, and Philippine security forces in Mindanao. On May 23, 2017, the Philippine government declared martial law throughout the Mindanao region.  Review the following information:

Recent terrorist threats, kidnappings, and bombings have occurred throughout the Philippines. U.S. Embassy Manila received credible information that terrorists planned to conduct kidnappings in Palawan, Cebu, and Bohol provinces in 2017. In November 2016, a terrorist group planted an Improvised Explosive Device near the U.S. Embassy in Metro Manila. In April and May 2017, bombings in Quiapo, Manila killed two and injured twenty.