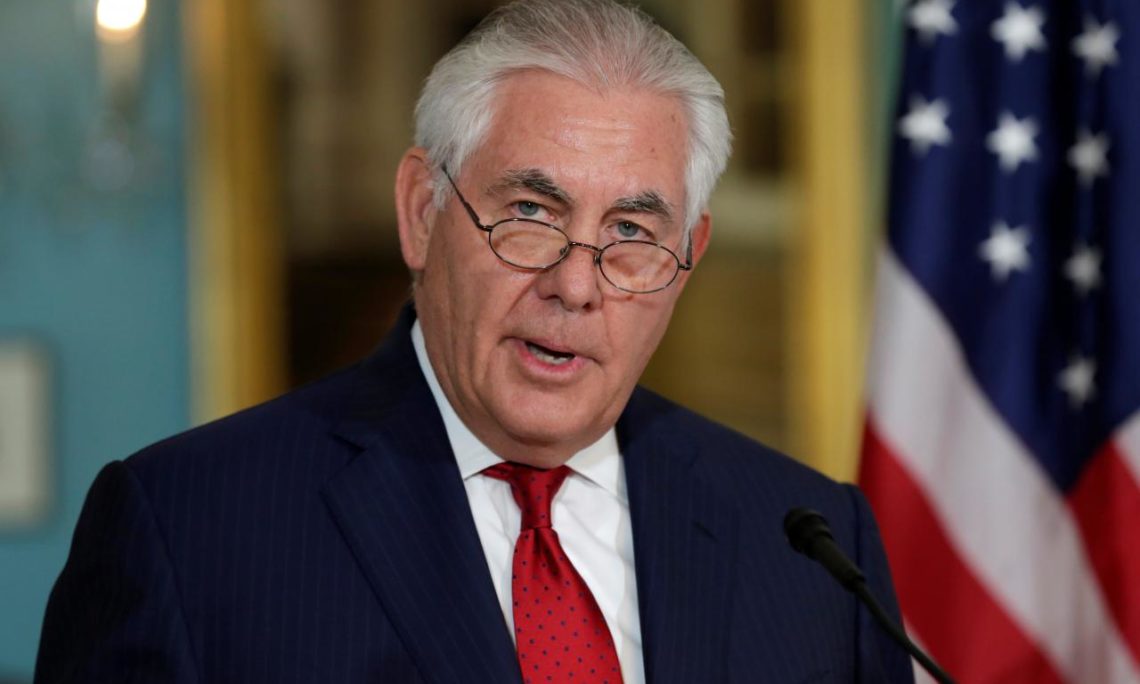 Sixty-nine years ago today, in the aftermath of World War II, the UN General Assembly adopted the Universal Declaration of Human Rights to recognize and elevate the inherent dignity and equal and inalienable rights of all individuals, and that these rights are the foundation of freedom, justice, and peace in the world.

For those who are caught in or displaced by internal unrest, or who are fighting against repressive governments and being exploited for the profit of others, the Universal Declaration of Human Rights is a beacon of hope.  Standing up for human rights and democracy is a foreign policy priority that represents the best traditions of our country.

In commemoration of International Human Rights Day, we renew our commitment to our core democratic values and to advocating for the human rights, freedom, and dignity of all people.  The United States urges all nations to respect their commitments enshrined in the Universal Declaration of Human Rights and apply them equally to all.  The world is safer when every person can live up to his or her full potential, and every nation is free from tyranny.